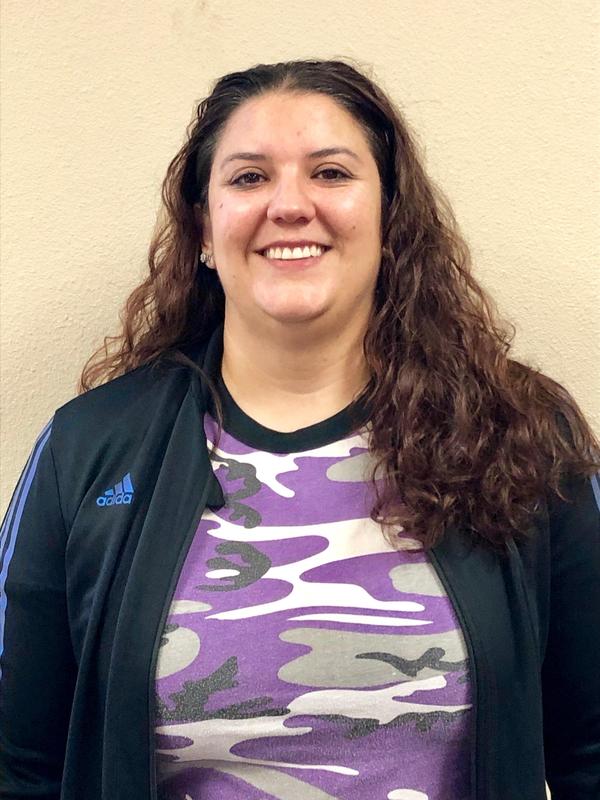 Ms. Celestina Perez is the new Geometry and Biology teacher for New Deal High School. She came to New Deal from Coleman High School. So far, the she has made a pretty good impression. Student Luke Bostick says, “Ms. Perez is very good at math and I like the way she teaches.”

Ms. Perez was born in Clovis, New Mexico at the Cannon Air Force Base and raised there until 1994. She then moved to Maxwell, New Mexico until 1995, and then to Cimarron, New Mexico where she graduated high school from Cimarron High School in 1997. While in high school, she was involved in volleyball, track, and basketball, and was also a cheerleader. Ms. Perez attended college at Eastern New Mexico University, where she earned a Bachelor’s of Science degree in Biology with a minor in Chemistry. Perez returned to ENMU for her secondary teaching liscensure from 2002-2004.

Some fun facts about Ms. Perez include that she played roller derby for seven years for Cen Tex Rollergirls, Femme Fatale Rollerdolls, and San Angelo Rollergirls! She also told us, “In college I sang for the ENMU choir and we traveled to New York City in 2001 and sang Mozart’s Requiem at Carnegie Hall.” Now that’s pretty cool! Welcome to New Deal High School, Ms. Perez!